Cave of the Mounds, a natural limestone cave located near Blue Mounds, Wisconsin, United States, is named for two nearby hills called the Blue Mounds. It is located in the southern slope of the east hill. The cave’s beauty comes from its many varieties of mineral formations called speleothems. The Chicago Academy of Sciences considers the Cave of the Mounds to be “the significant cave of the upper Midwest” because of its beauty, and it is promoted as the “jewel box” of major American caves. In 1987, the United States Department of the Interior and the National Park Service designated the cave as a National Natural Landmark. (Wikipedia) 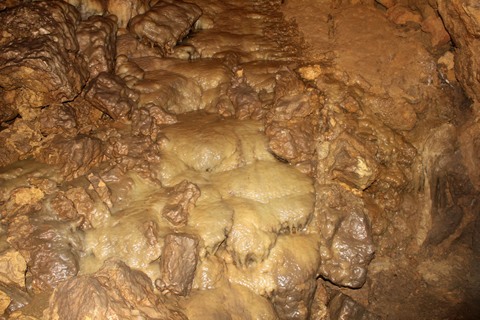 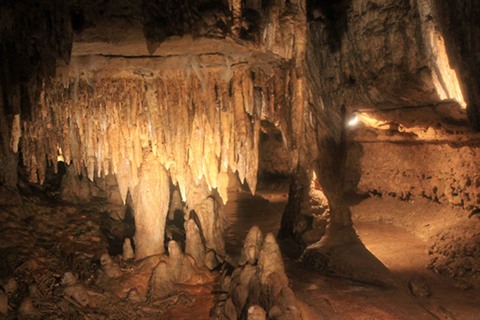